Change to Deputy Mayor of Preston 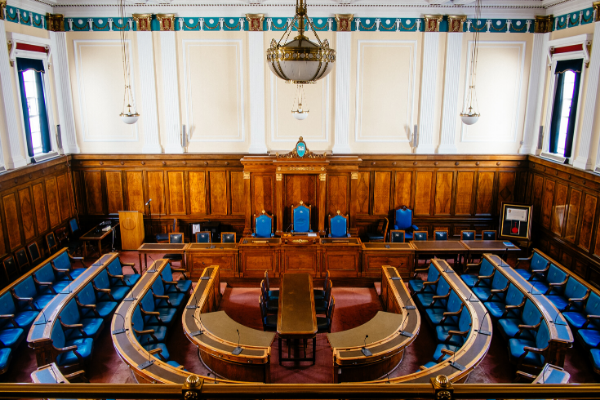 Councillor Mrs Pauline Brown will step down as Deputy Mayor of Preston at Full Council on 19 December in order to focus on her recovery and to receive treatment following a recent, serious illness.

Other duties undertaken by Councillor Mrs Brown will continue, including as Ward Councillor and participating in relevant activities, including being a member of the Planning Committee, during this time.

First elected in 2002, Councillor Mrs Pauline Brown has been actively serving on a long list of committees, forums and working groups, as a ward councillor for Lea and Cottam, Ingol, and now Ingol and Cottam. Councillor Mrs Brown was Leader of the Preston and Wyre Liberal Democrats Group from May 2014 until May 2019, when she stepped down for health reasons.

Subject to the approval of Full Council in December, Councillor Javed Iqbal JP, Ward Councillor for St. Matthew's, will be appointed Deputy Mayor for the remainder of the mayoral year.

"It has been a pleasure to work with Pauline during this mayoral year so far, and I send her very best wishes from all at the council for a speedy recovery.

"The second half of the year will be just as busy as the first, but I'm sure Javed will take up the reigns seamlessly."